Josh Zeitz: The relationship between the right-wing media and the Trump administration ran deep and in some cases it was hard to tell where one began and the other ended. You can certainly point to examples of leftist media partisanship, but Joe Biden doesn’t enjoy the kind of unwavering loyalty that Donald Trump gets from outlets like Fox and Infowars. Are there good examples elsewhere of the media aligning against democratic norms and institutions?

Matthew Cleary: At the beginning of the 70s in Chile, obviously, there were no social networks or Twitter or anything like that. But the newspapers were quite polarized and the right-wing newspapers painted a picture of the communist takeover, the Soviet takeover, of Chile that would spread throughout Latin America and reproduce all kinds of negative economic news. And Christian Democratic politicians, who represented a centrist party in Chile at the time, published op-eds calling for the military to intervene to resolve the crisis. So again, that goes back to other points I’ve been trying to make about how hitting requires a kind of broader acceptance than what we see here. But, yes, the media environment, even in the early 1970s in Chile, just the print media, clearly contributed to the sense of crisis, the degree of polarization and, finally, the support, the active support, not only from a couple of elites, but from a third of the country. When the coup happened in certain neighborhoods, there were parades and celebrations and the political parties had also supported it, they soon regretted it, but they supported it at the time.

jose zeitz: I wonder if part of the reason Americans have such a hard time understanding what exactly January 6 was and how to define it was that we tend to think of ourselves as a politically innocent nation where this sort of thing doesn’t happen. We are not Germany or Italy in the 1920s and 1930s. We are not the Chile of the 1970s. 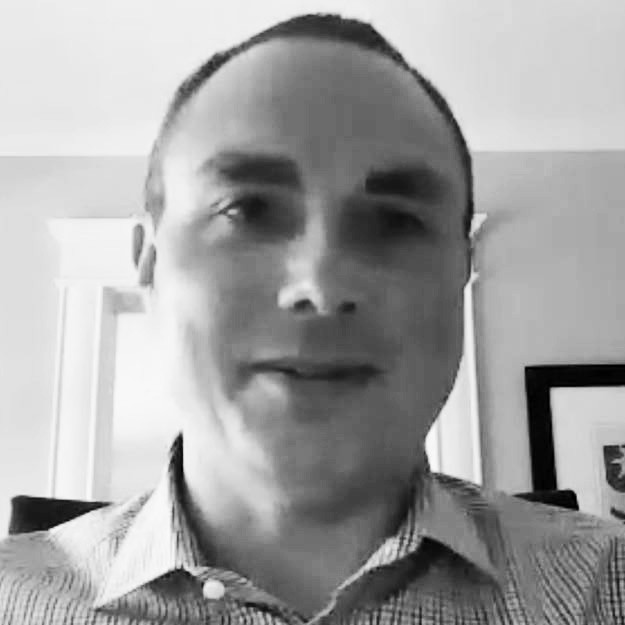 “The relationship between the right-wing media and the Trump administration ran deep and in some cases it was hard to tell where one began and the other ended.”

However, as a historian, you could argue that political violence is actually deeply embedded in American politics, from “Bleeding Kansas” to Reconstruction and the Jim Crow South. He could also argue that we have been a very fragile democracy until very recently; he could argue that we weren’t a functioning democracy until 1965. Does our reluctance to look at the dark side of American history fuel our inability to understand January 6 for what it was?

Ryan MacMaken: I think you see that in a lot of columns that people are writing, people trying to appeal to nostalgia about how this country used to be united, and now there are all these factions and people don’t get along like they used to. . I’m not sure it was ever true, this idea that everyone got along or even shared a common religion. This claim is made as if the entire history of anti-Catholicism never existed in 19th century America or something.

And yes, I would agree with you that many of these events, political violence, are minimized and forgotten in many cases. My grandparents came from Mexico, on my mother’s side, so I watch a lot of events like the san diego plan, which occurred during the Mexican Revolution, where Mexicans were suspected of trying to start an uprising in South Texas. And the locals got completely freaked out and overreacted and just started massacring Mexicans in the Texas border areas, maybe 1,500 of them. Those kinds of things, they never get mentioned, right? The emphasis is on unity, that people generally get along, so I think people don’t have a language or a way to frame these kinds of events because they don’t know about these kinds of events in our past.

A perfect example is how after January 6th happened, many people compared it to 9/11 and Pearl Harbor. Now, I think you can’t like what happened on January 6 and at the same time recognize that it’s not really an appropriate comparison. But those seem to be the events that people know about.

Josh Zeitz: Scott, you noted that partisan media and media polarization have been on the rise since the 1970s. You could argue that in prewar and Civil War-era America, it was the same thing: the Whigs and later Republicans read specific sets of news publications, Democrats read others. If you read the Democratic press in 1864 and their coverage of that election and the Republican press, you would think that the Republicans were from Mars and the Democrats were from Venus. Is it getting worse in your mind, or has it always been this way?

Scott Althaus: it’s not new It’s not clear if it’s worse than in the past, because there has been very little systematic research going back 240 years to assess levels of negativity. From the 1780s to the mid-19th century, the dominant model of news coverage was a partisan, advocacy style of news coverage. The idea of ​​objective journalism didn’t really emerge until after World War I and it wasn’t the dominant mode of reporting in the United States until probably after World War II. But what came after partisan mode and was competing with it for a long, long time is this kind of market model of giving people what they want. If they want silly things, if they want fun things, whatever entertains. And that model, along with the partisan press model, were the dominant ways news reporting was produced in the United States until the middle of the 20th century.

So what we’re seeing today is, in many ways, a regression to the mean. We’re going back to where we used to be, and the mystery then is why we have this weird bubble that starts in the late 1940s and starts to decline very clearly in the 1980s where the Walter Cronkite School of Journalism, just the facts, becomes what we expect. This is the outlier in our history, for sure.

Josh Zeitz: I’m going to order a lightning round at the end. POLITICO magazine readers love to read history, political science, and related fields. So I’d love it if each of you could recommend a book or article that would help our readers inform your perspective on this topic. It can be a kind of microhistory or a case study or something more methodological, but something that, if you want to dig a little deeper, would be useful.

Matthew Cleary: I will recommend a book called Institutions on the edge by political scientist Gretchen Helmke. The book explains why competition and conflict between the three branches of government can produce these kinds of zero-sum dogfights in which actors can overreact and spiral into a democratic crisis, not necessarily a crisis. coup, but a setback or democratic erosion.